an hour ago
Advert
10

A TikTok user took the risky move of going for a number two while hanging at her date's house for the first time.

In what seems like something out of a sitcom, Grace Parisi was faced with the horrifying realisation that her new beau didn't have any toilet paper. Yikes!

As far as nightmare situations go, this is probably up there with the worst.

Despite the embarrassment, Grace decided the best way to deal with the situation was to post about the experience on TikTok.

Alongside footage of her sitting on the toilet with her hand over her face, she wrote: "I'm hanging at this boy's house for the first time and I really had to poop."

She then cut to a shot of the toilet roll holder, which unfortunately for her was totally empty. 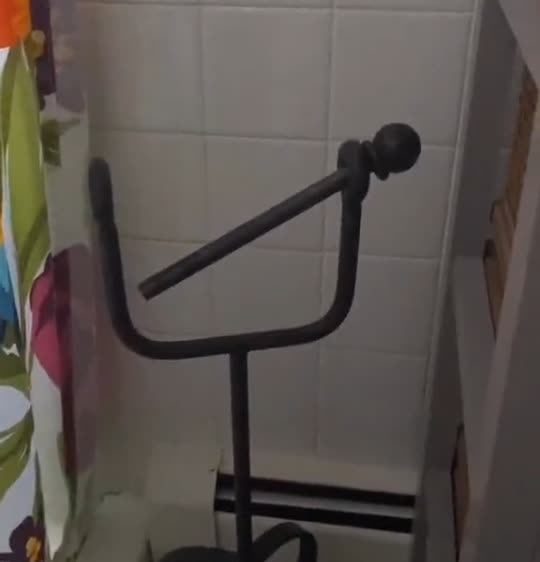 Grace texted her date in what can only be described as an emergency situation, asking them to bring the goods upstairs.

Fortunately, his dad was there to save the day and brought Grace the emergency supplies.

Crisis averted? Although we can only imagine what the date's dad thought when he opened the door to hand over the toilet paper.

Speaking to LADbible, Grace said: "The guy found the video really funny and was shocked (just like I was) when it received the amount of attention it got."

Grace's disgrace doesn't end here, as she posted a follow up video on TikTok - and it looks like things worked out in the end.

In a clip of her in the exact same position - on her date's toilet with her hand over her mouth - the influencer wrote: "Guys I am back at Jacob's house."

Plot twist - this time she made sure there was toilet paper. Here's hoping they live happily ever after (and he never sees these videos). 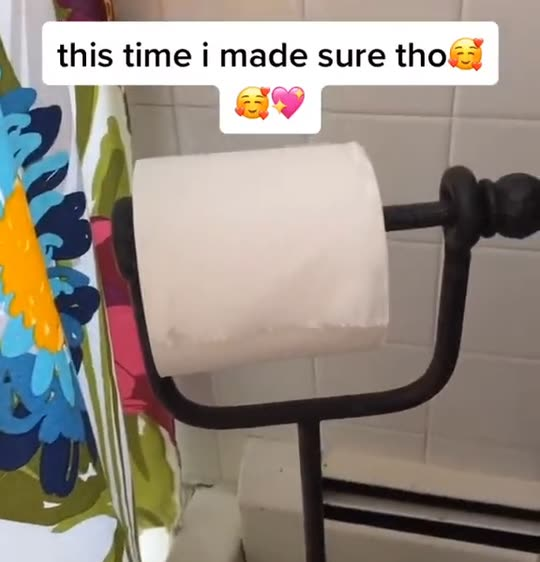 Unforunately, the pair have since broke up but not because of the poo incident.

Grace said: "I only saw him a few times before I left for college. Since I was going tp a different state, we both decided to remain friends.

"My advice to someone in my situation is that everyone poops, it's normal.

"However, if you're gonna go, ALWAYS CHECK BEFORE YOU GO!"

Prime Minister Announces Four-Step Plan For Coming Out Of Lockdown

Couple Who Met While Stranded On Cruise Ship Expecting Baby Together

Daisy is a UK-based freelance journalist with too many opinions. She loves everything film and music-related and has a track record writing for Little White Lies, BWRC, and Film Daily. Contact her at [email protected]