Gogglebox fans have branded Stephen Webb as 'cruel' after last night's show saw him tying his dogs ears up.

Furious viewers took to Twitter to vent their anger over the scene in which the hairdresser used hair bands on his dog.

Towards the beginning of the episode, Stephen and his mum Patwere were playing with Stephen's poodles, before tying their ears up above their head.

The long-running cast member referred to his pooches as celebrity lookalikes and claimed one of them looked like Kylie Minogue, although we're not too sure that we can see it ourselves. 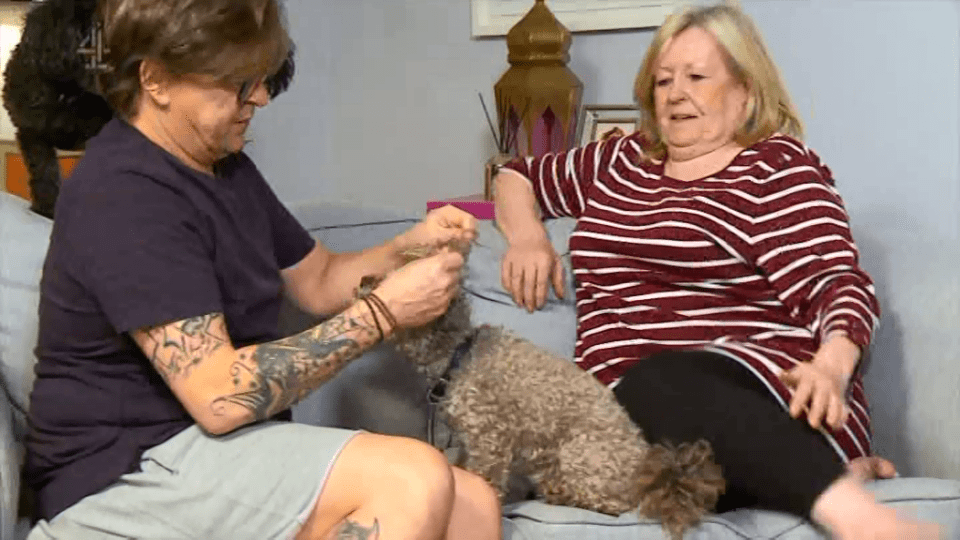 Viewers were shocked when they saw the 'cruel' scene, which many claimed was unacceptable.

One viewer tweeted: "‏#Gogglebox since when were dog's ears 'hair'? Completely unacceptable to tie their ears up. Cruel & unnecessary." 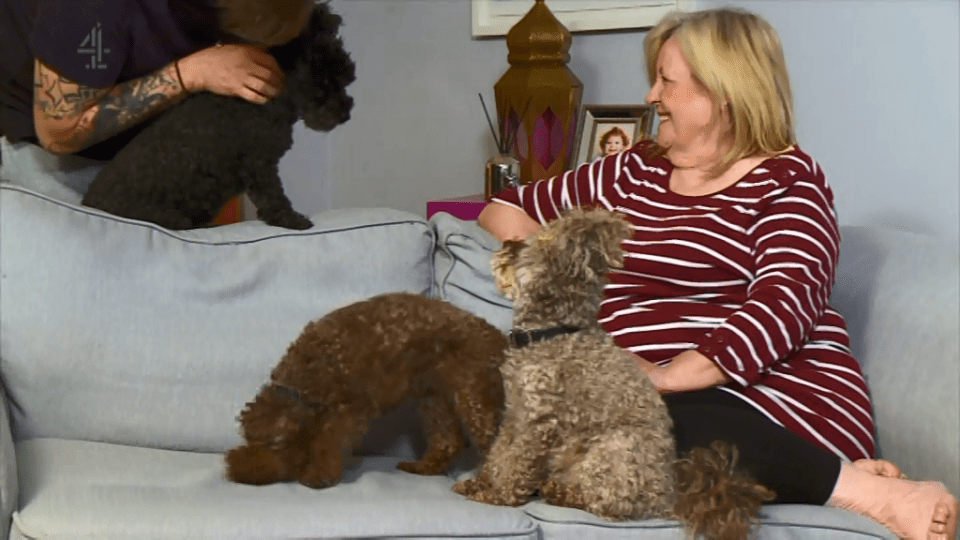 Another furious viewer added: "Stephen is a tw*t for doing that to his dogs, they're not f*cking fashion accessories or toys.

"Disgraceful. Someone tie his ears together. #RSPCA #Gogglebox #AnimalCruelty #NoItIsntJustABitOfFun."

A third wrote: "Those dogs are living beings, not toys to play with #Gogglebox," and a fourth added: "You can't put a poodle's ears in a hair bobble ffs. #gogglebox."

You really shouldn't shove a poodle's ears into a hair bobble:see_no_evil::flushed:Those dogs are living creatures, they are not mere toys to play with! #Gogglebox
- Carole Hughes (@Carole_Hughes) 6 April 2018

Those dogs are living beings, not toys to play with #Gogglebox
- Labradorfan123 (@LabradorFan123) 6 April 2018

Why are they tying up the dogs' ears in #Gogglebox ?
- Arkon and Annie (@ArkonandAnnie) 6 April 2018

It remains to be seen what will happen after the incident.

Only Fools And Horses Star John Challis Has Died Aged 79

Super Skinny London Flat On The Market For Almost £800,000