People Think Dead Artist Is Responsible For Monolith In Desert

Naked Attraction is perhaps one of the most controversial programmes out there. It's not every day that people strip stark naked to decide whether they want to date someone, all while on national television.

Well, the unusual dating show is taking on an on-off celebrity special as part of Stand Up To Cancer, but it turns out that it has been more difficult than expected getting celebrities to sign up to the charity special.

The show sees singletons looking for love looking at six naked contestants stood in different coloured boxes, before they eliminate potential dates one by one - based on their body parts.

Once the singleton has gotten down to their final two choices, they themselves must bare all before making their final decision. 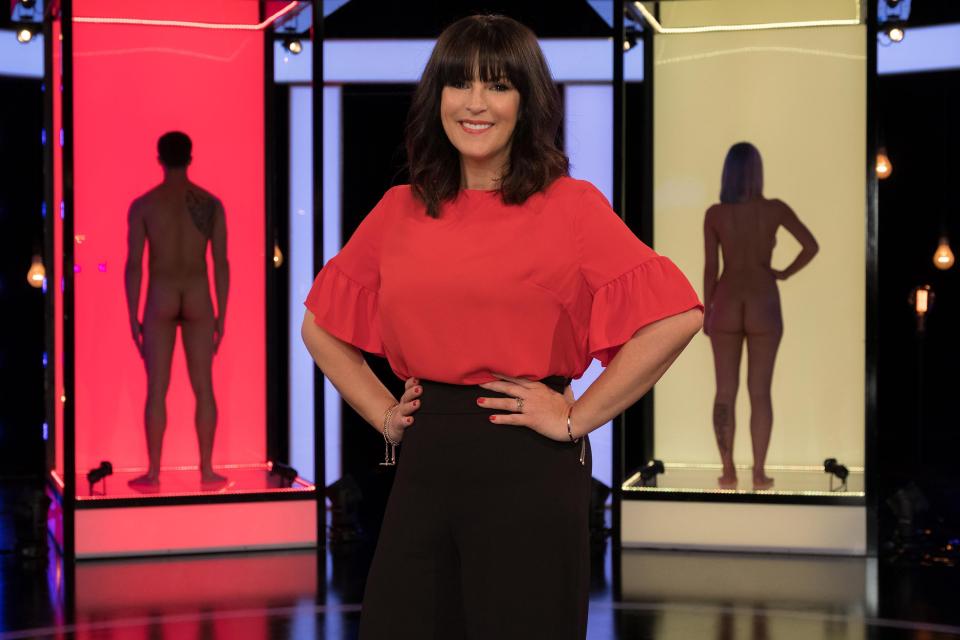 Now, Channel 4 bookers are trying to find celebrities to sign up for the charity special, and have even sent out blanket invites to celebs including soap actors, and reality stars from the likes of TOWIE, Geordie Shore and Love Island.

According to The Sun, stars like Jamie Laing, Lauren Pope and Joey Essex are at the top of the booker's wishlist.

Viewers Compare Naked Attraction Contestant To Jay From The Inbetweeners

'Naked Attraction' Is Looking For Contestants For Its Third Season

'Naked Attraction' Praised For 'Breaking Down Barriers' With Transgender Contestants 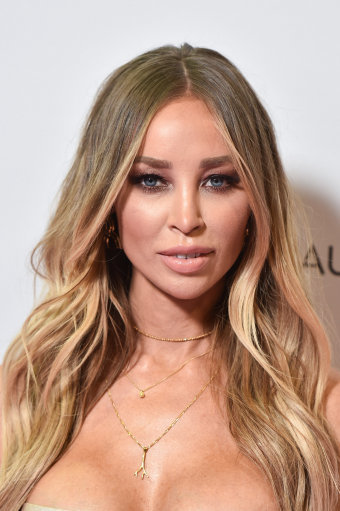 A production source told the paper: "The celebrity one-off show would be a ratings hit, with massive viewing figures.

"But producers are having a nightmare in trying to sign up the usual reality star suspects because no-one is prepared to strip naked on telly.

"Many of those who have been asked would be up for doing something with Channel 4 for charity, but they've drawn the line at nudity.

"Once you've stripped off on telly there's no going back and it's out there forever. Some of them have politely declined and others have just ignored producers' messages."

Filming is booked to take place in Manchester in May, however it is not yet known how far the programme will go as bosses struggle to get celebs on board.

Let's face it, it would be TV gold.

Claire is a journalist at LADbible who, after dossing around for a few years, went to Liverpool John Moores University. She graduated with a degree in Journalism and a whole load of debt. When not writing words in exchange for money she is usually at home watching serial killer documentaries surrounded by cats. You can contact Claire at editorial@ladbible.com