Ewan McGregor has revealed they have finished filming the Obi-Wan Kenobi TV series.

After winning an Emmy Award for Outstanding Lead Actor in a Limited Series for Halston, the star spoke about a different project that has been getting a lot of attention.

He confirmed to Variety that all the scenes for the upcoming Star Wars spin-off have been shot and now they just have to be edited, mixed and dubbed before it can premiere around the world. 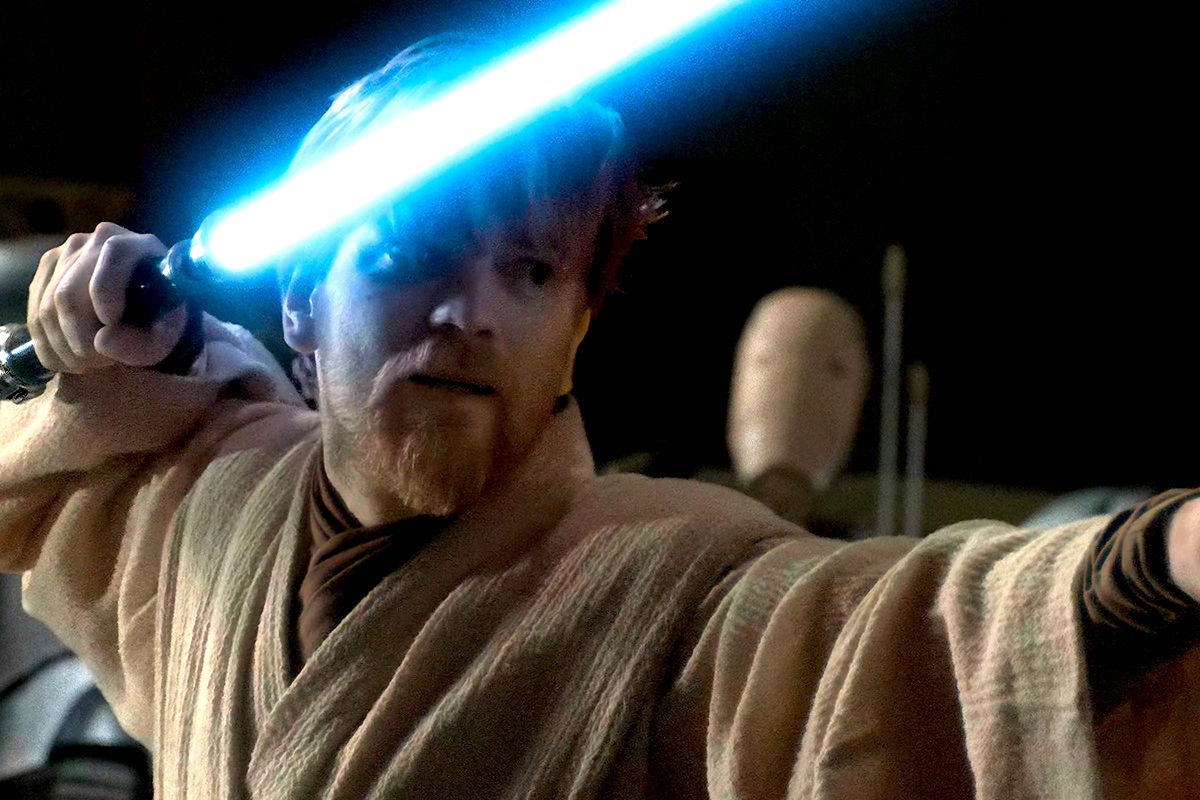 "We finished shooting our series, and it was really, really good fun - I really enjoyed working with Deborah Chow," McGregor said.

"I think it will not disappoint. I think it's gonna be good.

"I had a really good time making it, and worked with some really wonderful people, lovely people. The new technology we employed doing it is cool, and it was a different experience than making the original three films that I did."

McGregor will be reprising his role of Obi-Wan Kenobi - having first played the character all the way back in 1999 in The Phantom Menace, he then signed on for two sequels (Attack of the Clones in 2002 and Revenge of the Sith in 2005).

The new series is set 10 years after Revenge of the Sith and 11 years before A New Hope.

Hayden Christensen will reprise his iconic character of Anakin Skywalker as he slowly transitions to Darth Vader.

The last time the two saw each other on-screen was on the fiery planet Mustafar where Obi-Wan sliced his opponents legs off.

According to GamesRadar, Lucasfilm's Kathleen Kennedy has confirmed that the two will meet once again in 'the rematch of the century'.


"We will definitely see Obi-Wan and Darth Vader get into it again," she said.


The setting of this series is 'quite a dark time' that we're seeing Obi-Wan in, where 'just being a Jedi' is not safe due to Jedi hunters.


We've often wondered how Obi-Wan survived and kept going after such a massive blow to the Jedi between Revenge of the Sith and A New Hope. Looks like we're about to find out.

We haven't got a release date for the series so we'll have to wait for more information.

Richard Madeley Leaves I'm A Celebrity After Being Admitted To Hospital

Vegan 'Mortified' After Being Served Lamb Then Yogurt At Restaurant