​Could You Be The New Face Of Old Spice?

To mark the launch of their fresh scent Captain, Old Spice are on the lookout for a new Old Spice Guy!

Yes, the time has come for you to not just smell like a man, but become the man himself - and the brand is now accepting applications.

Old Spice is a brand that helps men construct shelters out of willpower, and play saxophones in their sleep. You'll be up against some stiff competition.

After all, you'll be following on from that Old Spice advert. The one where we see a hunk of a dude in the shower, on a boat, then on a horse, all the while smelling like a romantic millionaire hero jet fighter pilot. 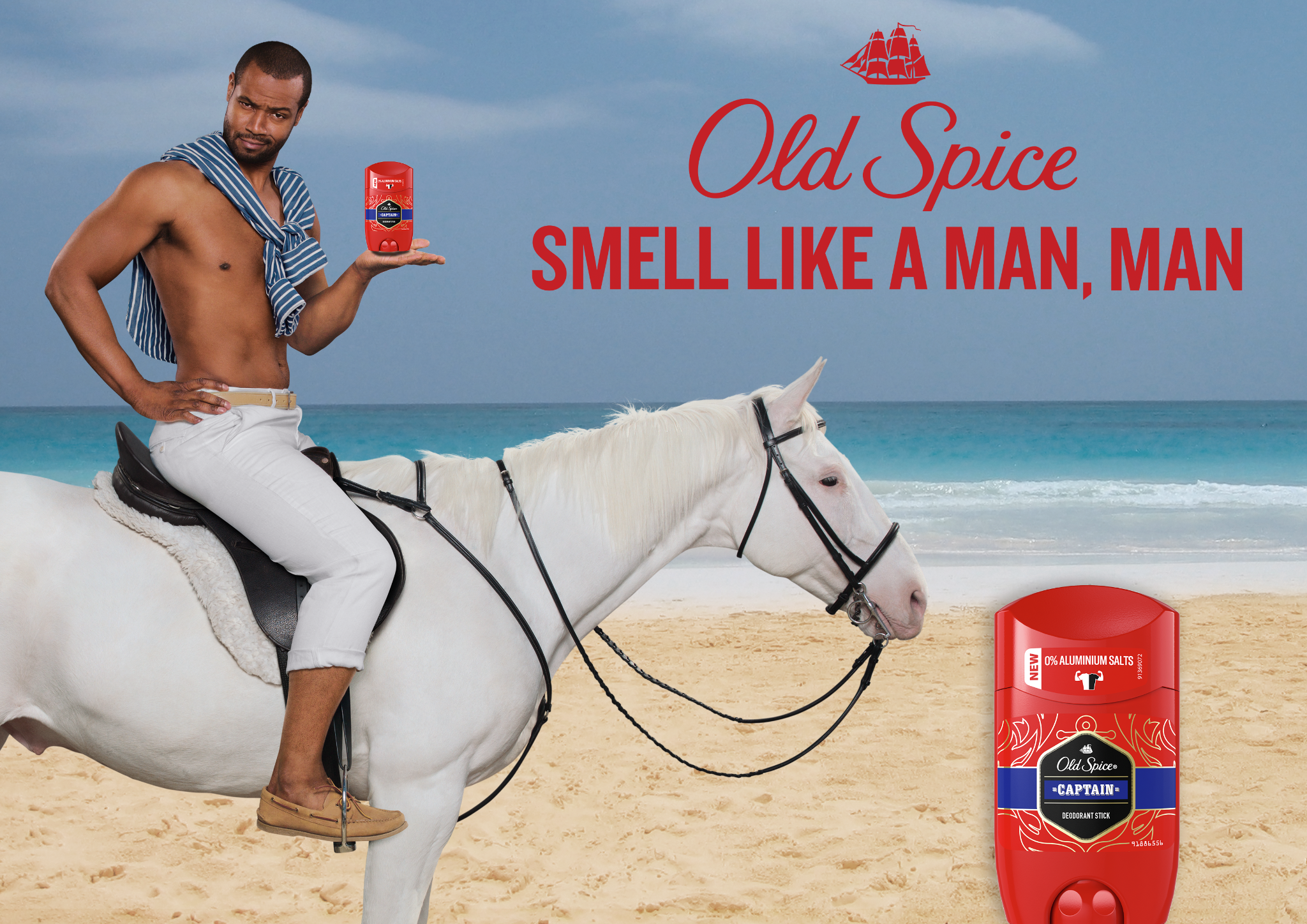 Yep, it's an all-time classic, one that earned Old Spice a firm place in pop culture.

As for our protagonist, he was the ultimate modern day man, the one we all wanted to be/be with... he could build a roaring fire with nothing but a stick and sheer determination. As a shark-fighting, piano-playing, chess champion role model, he was the one to separate the men from the boys.

He's as cool now as he was back in 2010, when Tinie Tempah's Pass Out passed up in the charts and Chris Morris' Four Lions hit the cinemas.

But like all festivals, one headliner would never be enough. And with this it's time for the Old Spice Guy to let someone else share the stage. This could be you.

He might still be able to turn those 'tickets to that thing you always loved' into diamonds, but even if he couldn't he wouldn't be ashamed of it.

The man who can smell his way to the top and become the next Old Spice guy is not a try-hard, he doesn't take himself too seriously but he absolutely is confident in everything he does. This might mean accepting a challenge from a Russian bear to a game of Connect 4, posting about his new hot pink suit on TikTok (and dismissing the haters), or even just knowing when to reach out and ask for help with mental health struggles. 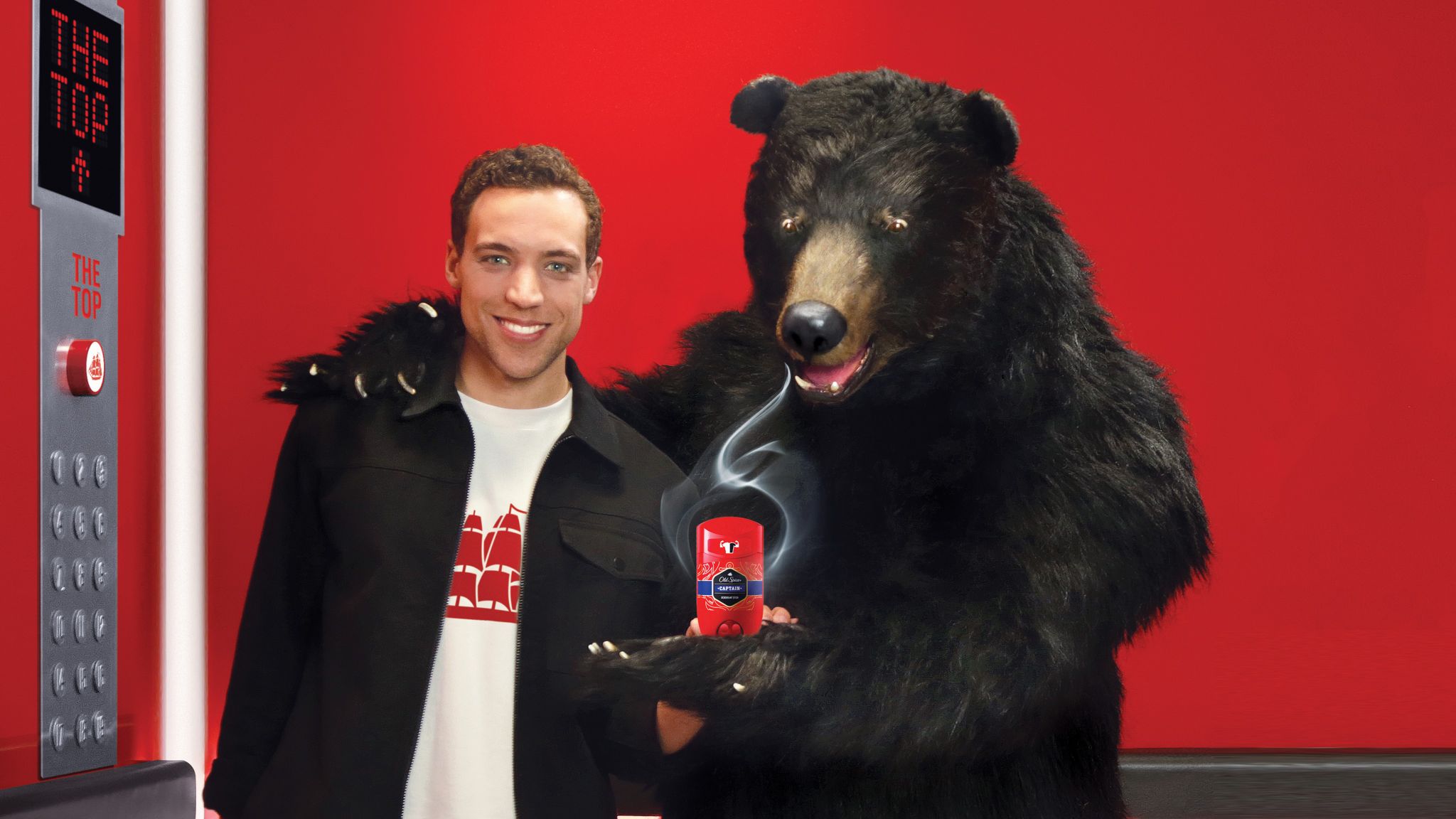 If this sounds like a bit of you then get involved. But before you do, you may be wondering what you get if you apply.

Well, other than becoming a living legend, there's the opportunity to be the face of the brand on TV and social media and the fame and fortune that follows.

If you think you've got what it takes, then stand up straight, be a good sport, head to the Old Spice website and have fun!

The application is a walk in the park... if you have what it takes! As well as a quiz and Q&A, you'll be asked to upload two short videos and a headshot.

A fair few familiar faces have already shown their interest in taking the spot, 2021 style.

Rumor has it, applicants to the competition so far include dancer and TikTok personality Tega Alexander and all-round funny dude Man Like Isaac, to name a few.

So if you're thinking of applying, you'll be contending against this lot and more. But as the good sport that you are, you're too confident to worry about that, right?

Make us proud. And don't forget to wear your Old Spice.