You Can Now Book A KFC Themed Staycation

Who doesn't love a quirky staycation? With travel abroad still a bit of a tricky one, lovers of KFC can treat themselves to the ultimate staycation - a one-night stay in a KFC-themed retreat in London.

In a cheeky nod to the 11 herbs and spices that make KFC chicken so damn tasty, the House of Harland will be available to book from 11am on the 11th August.

Named after the colonel himself, the place will be open for 11 nights between the 18th - 29th August and is available to book exclusively on hotels.com for just £111, with 100% of proceeds going to The KFC Foundation, supporting grassroots organisations across the country who are empowering young people to unleash their potential and build a positive future. 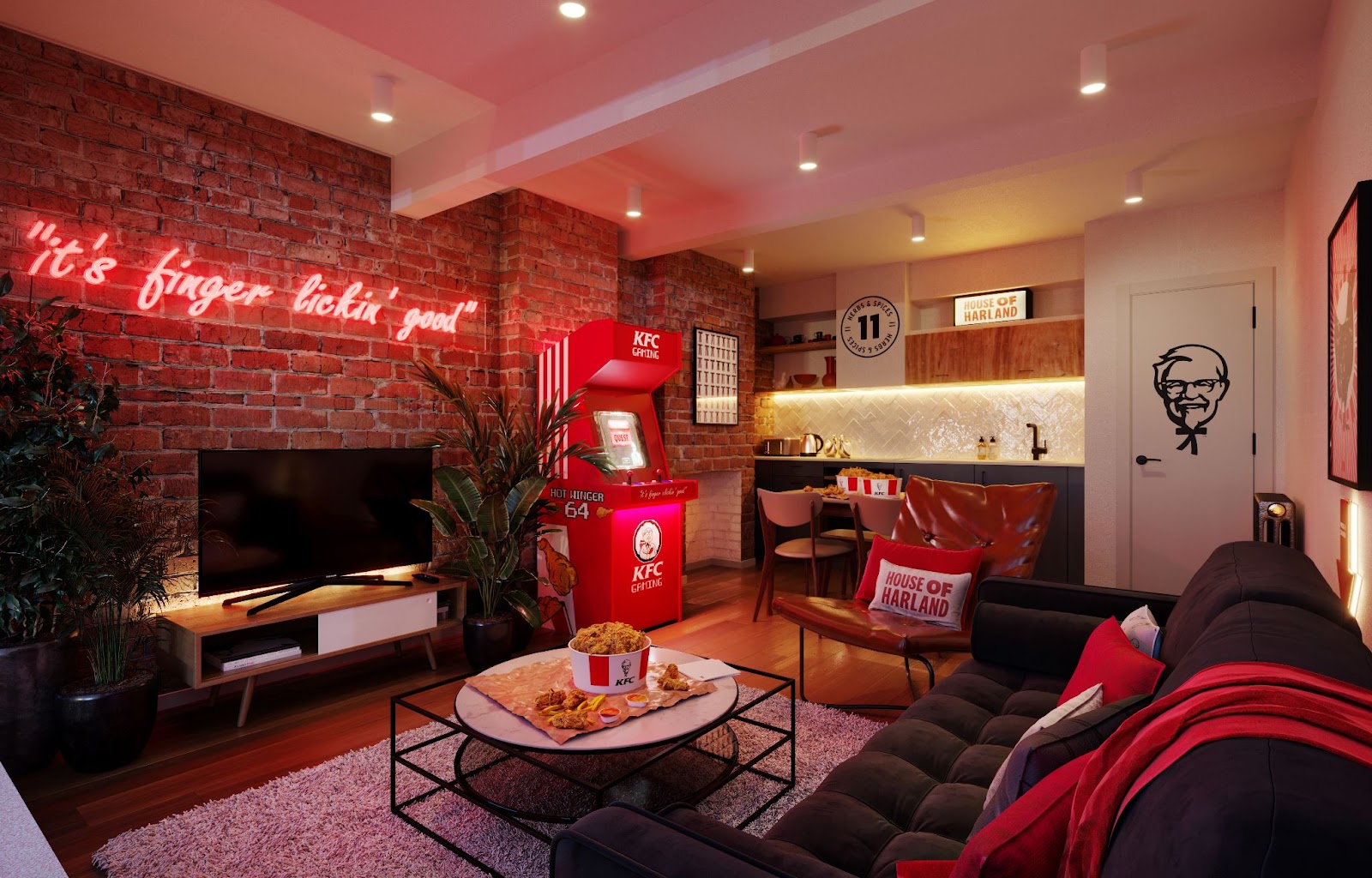 Your stay begins with a personal pick up in a slick Black Cadillac - aptly named the Colonelmobile - before you're greeted by your very own 'Chick-In' Clerk whose sole purpose is to make your stay a pleasure.

During your stay, complimentary botanical infused self-care essentials are on hand, along with access to your very own private cinema. Chick-flick anyone?

If you get peckish at any point, don't worry, because chicken is literally at your fingertips thanks to the chicken concierge service. Simply press the specially installed chicken button and wait for your banquet to arrive. 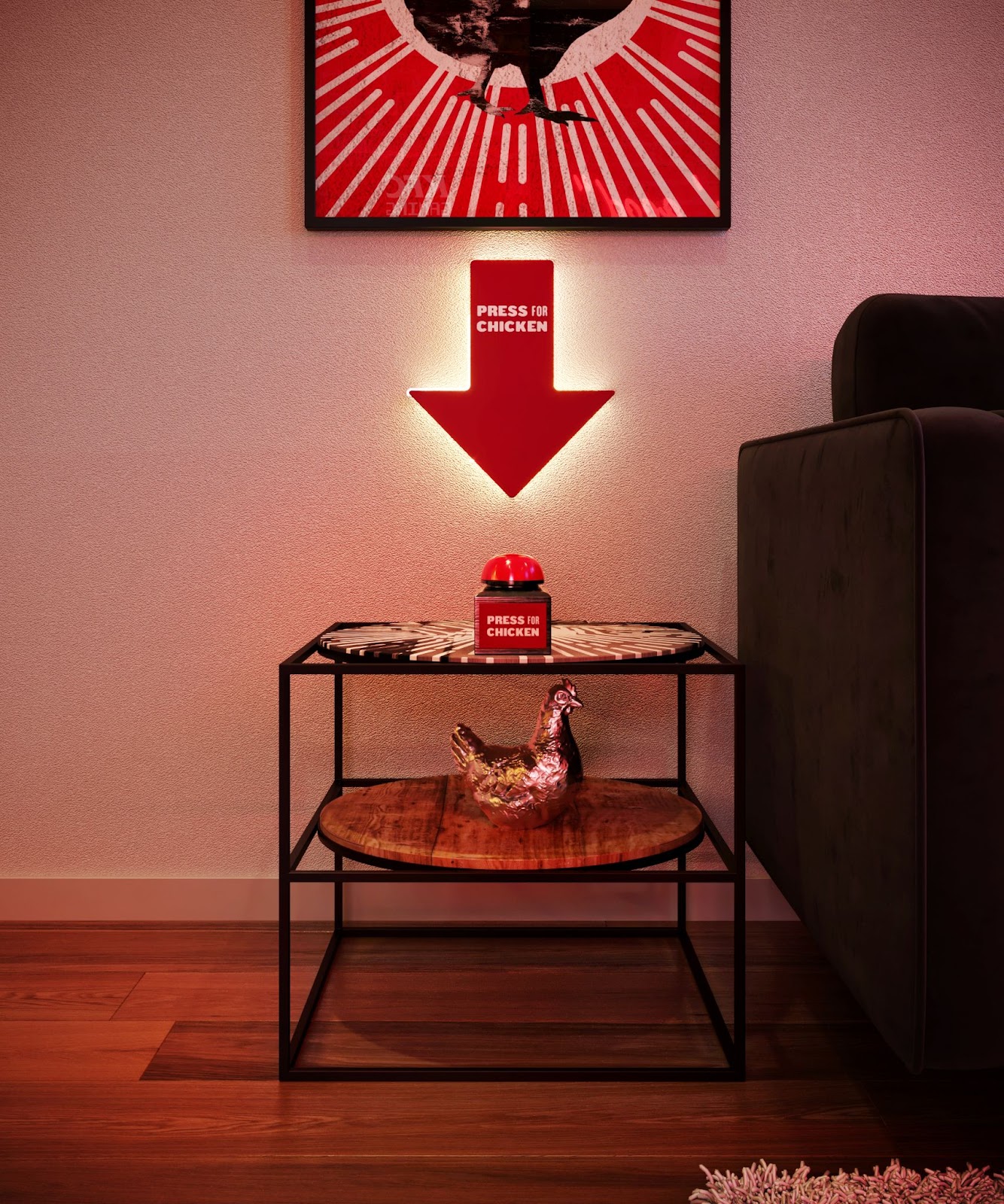 To keep you entertained, there's also a Hot Winger Arcade Machine to play!

With chicken themed bedding, wallpaper and towels, this retreat really is for the ultimate KFC superfans. 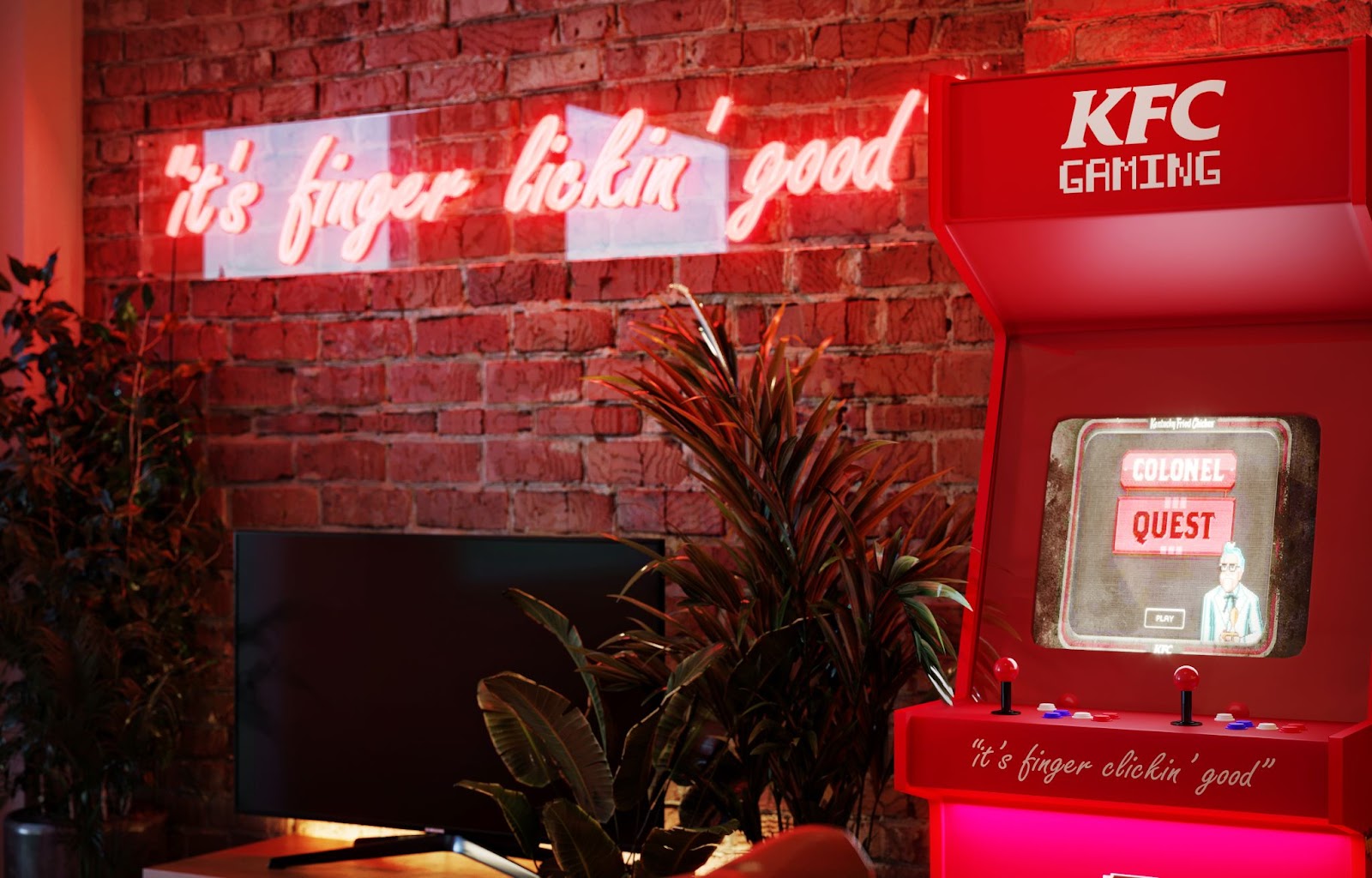 100 percent of the proceeds will be going towards the KFC Foundation, which supports grass roots organisations that empower young people across the UK.

Ghislaine Maxwell Sentenced To 20 Years In Prison For Sex Trafficking