Dwayne 'The Rock' Johnson isn't just a hugely successful actor and wrestler (although having been crowned world champion ten times across stints in the WWE/WWF and WCW, it's hard to overlook the latter). He's also one of the most likeable celebrities out there - so much so that his much-talked-about bid to become US President could still become a reality.

And if the Hollywood star has any signature qualities, his positivity and strength have undeniably been at the fore in his many wrestling bouts - so it might come as a surprise to fans that he's been fighting a separate battle with mental illness behind the scenes.

Dwayne has now revealed he has struggled with low moods all of his life, stemming from when his family faced poverty during his childhood, as they were evicted from their home in Tennessee.

The 45-year-old has opened up about how his mum, Ata, tried to take her own life when he was just 15 years old.

He told the Express: "She got out of the car on Interstate 65 in Nashville and walked into oncoming traffic. Big rigs and cars were swerving out of the way. 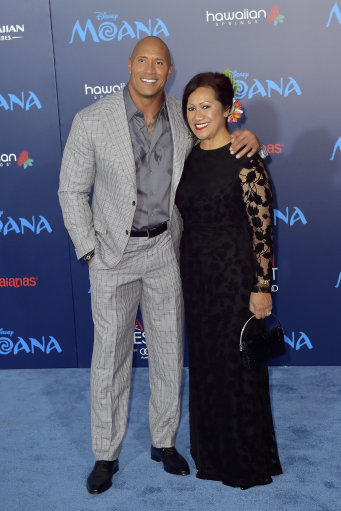 
"I grabbed her and pulled her back on the gravel shoulder of the road.

"What's crazy about that suicide attempt is that to this day, she has no recollection of it whatsoever. Probably best she doesn't."

Dwayne's own mental health struggles came to a head when he was signed - and then dropped - from the Canadian Football league.

The career blow came at the same time that his long-term girlfriend broke up with him. 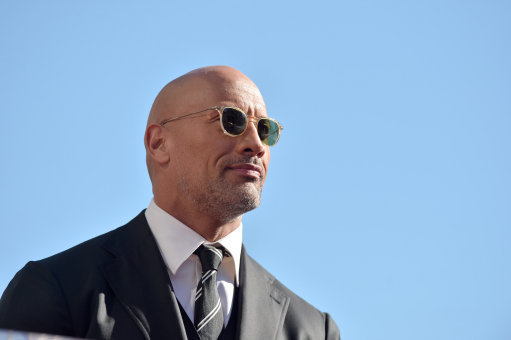 He explained: "I reached a point where I didn't want to do a thing or go anywhere. I was crying constantly. That was my absolute worst time.

"We both healed but we've always got to do our best to pay attention when other people are in pain.

"We have to help them through it and remind them they are not alone."

The Baywatch star is currently expecting his second child with partner Lauren Hashian, and is thought to be worth an enormous £156 million ($219m), according to the Mirror.

Dwayne's latest film, Rampage, will be released in cinemas next month.

'U OK M8?' is an initiative from LADbible in partnership with a range of mental health charities which features a series of films and stories to raise awareness of mental health.


Explore more here and don't suffer in silence. Reach out. It's the brave thing to do.