The Latest Disney+ Comedies You Don’t Want To Miss

When the sun starts to shine and the weather gets warmer, the garden is the go-to place to be. However, with these brand new comedy titles on Disney+, you’ll definitely be tempted to stay indoors.

Disney+ has firmly cemented its place along the streaming giants and with its collection of new comedy releases it’s easy to see why. Whether you like your comedy silly, witty or even a little darker, there’s something for everyone on Disney+. Here’s some amazing comedies we’re looking forward to streaming…

In the series Life & Beth, Amy Schumer plays Beth, a successful wine distributor with a seemingly perfect life in Manhattan. However, a sudden incident forces Beth to engage with her past and her life changes forever. Through flashbacks to her teen self, Beth starts to learn how she became who she is and who she wants to become. If you like a bit of drama to offset your comedy then this one’s for you and you’ll be able to stream it from May 18th. 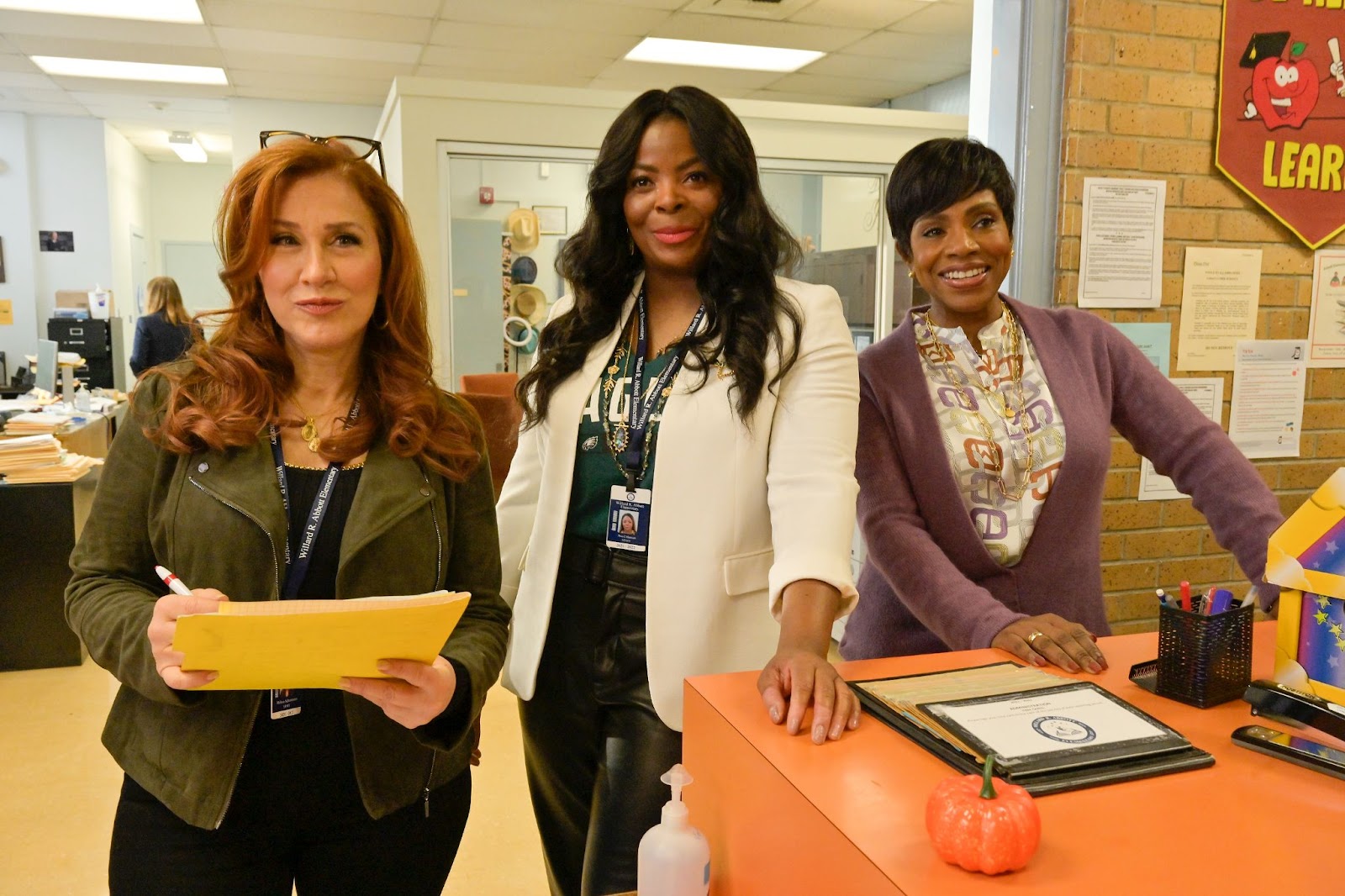 © 2022 Disney and its related entities. All rights reserved.

From June 1st you can binge watch every episode of Abbott Elementary, a workplace comedy about teachers at an underfunded elementary school in Philadelphia. They really have the odds stacked against them but even with a slightly tone-deaf principal getting in the way, they fight hard to give their students the education they deserve. It’s filmed and presented in a mockumentary sitcom kind of style so expect lots of hilarious looks to camera and behind the scenes awkwardness. It’s so good it’s already been renewed for a second season!

However if you can’t wait to get your comedy fill, there’s plenty of stuff streaming now that you can watch right away.

If you were a fan of iconic long running comedy How I Met Your Mother then you’ll love the spin off - How I Met Your Father. The show starts off in the present day, where Sophie and her close-knit group of mates are wondering how to fall in love in the age of dating apps and limitless options. Even better? It stars Hilary Duff!

And whether you choose to watch it dubbed or with subtitles, you’ll love French TV series Weekend Family that chronicles the life of a new stepfamily that meets up every weekend. However, when the father gets into a relationship with a new partner, the weekends take on a whole different turn…

There’s also some edgier titles set for release that you might be surprised to find on Disney+. 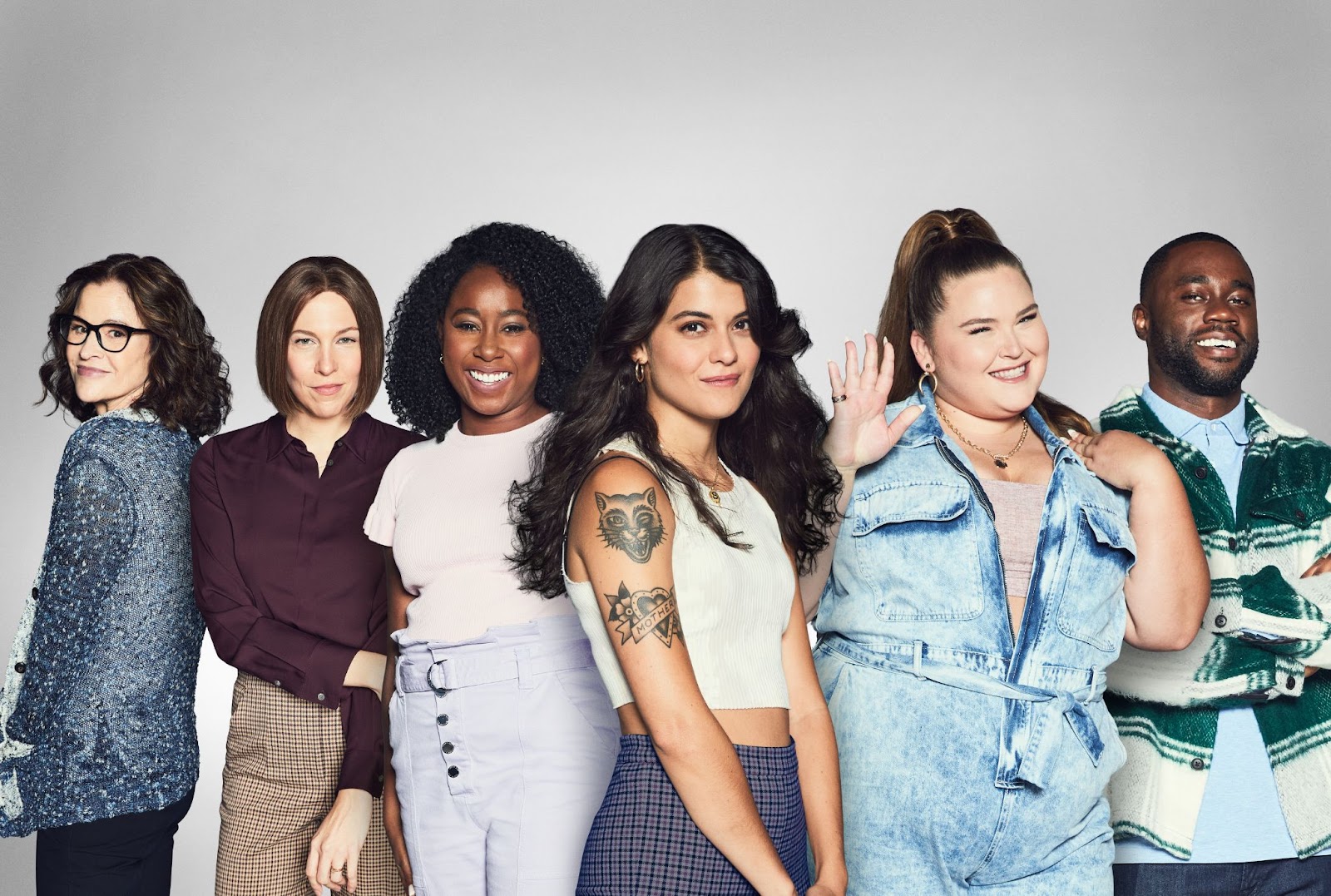 © 2022 Disney and its related entities. All rights reserved.

Single Drunk Female introduces us to Samantha Fink - a woman who, after a spectacularly embarrassing public breakdown, is forced to move back home with her overbearing mother to sober up and avoid jail time.

And there’s also Sex Appeal, a movie that follows Avery, a perfectionist teenager who is preparing for her first time with her long-distance boyfriend. Used to holding herself back from doing things she's not excellent at, she resolves to master the art of sexuality! While scientific and practical by nature, Avery comes to realise that when it comes to love, the best relationships involve less science and more heart.

Oh and if you’ve never watched Only Murders in the Building, first of all, where have you been? Go and binge season 1 right now. We’ll wait. The series follows an unlikely trio of Selena Gomez, Martin Short and Steve Martin (nope we wouldn’t have put them together either!) as they race to unmask the killer of someone in their building. After an array of mishaps, incidents and hilarious hijinks, series 1 ends on quite the cliffhanger as the trio get caught up in their own web. So once you’re caught up, season 2 will be streaming from June 28th.

With brand new and exclusive TV series and movies for adults, Disney+ really is the place to get your comedy fix.

The UK has opened its first-ever Indian drive-thru

Peaky Blinders creator is looking for 'skinheads' for new series