Spring is finally here and along with some longer days and warmer weather, we’ve also been treated to some brand new titles on Disney+ - and there’s more on there than you’d ever imagine!

Hotly anticipated spin off series How I Met Your Father is streaming May 11, and follows Sophie and her close-knit group of friends in the midst of figuring out who they are, what they want out of life, and how to fall in love in the age of dating apps and limitless options.

Whilst you wait, Death on the Nile, a mystery crime movie that follows Hercule Poirot’s Egyptian vacation aboard a glamorous river steamer, is now streaming. The holiday turns into a terrifying search for a murderer when a picture-perfect couple’s idyllic honeymoon is tragically cut short. It’s got passion, it’s got jealousy, it’s got Giza pyramids - what more could you want? 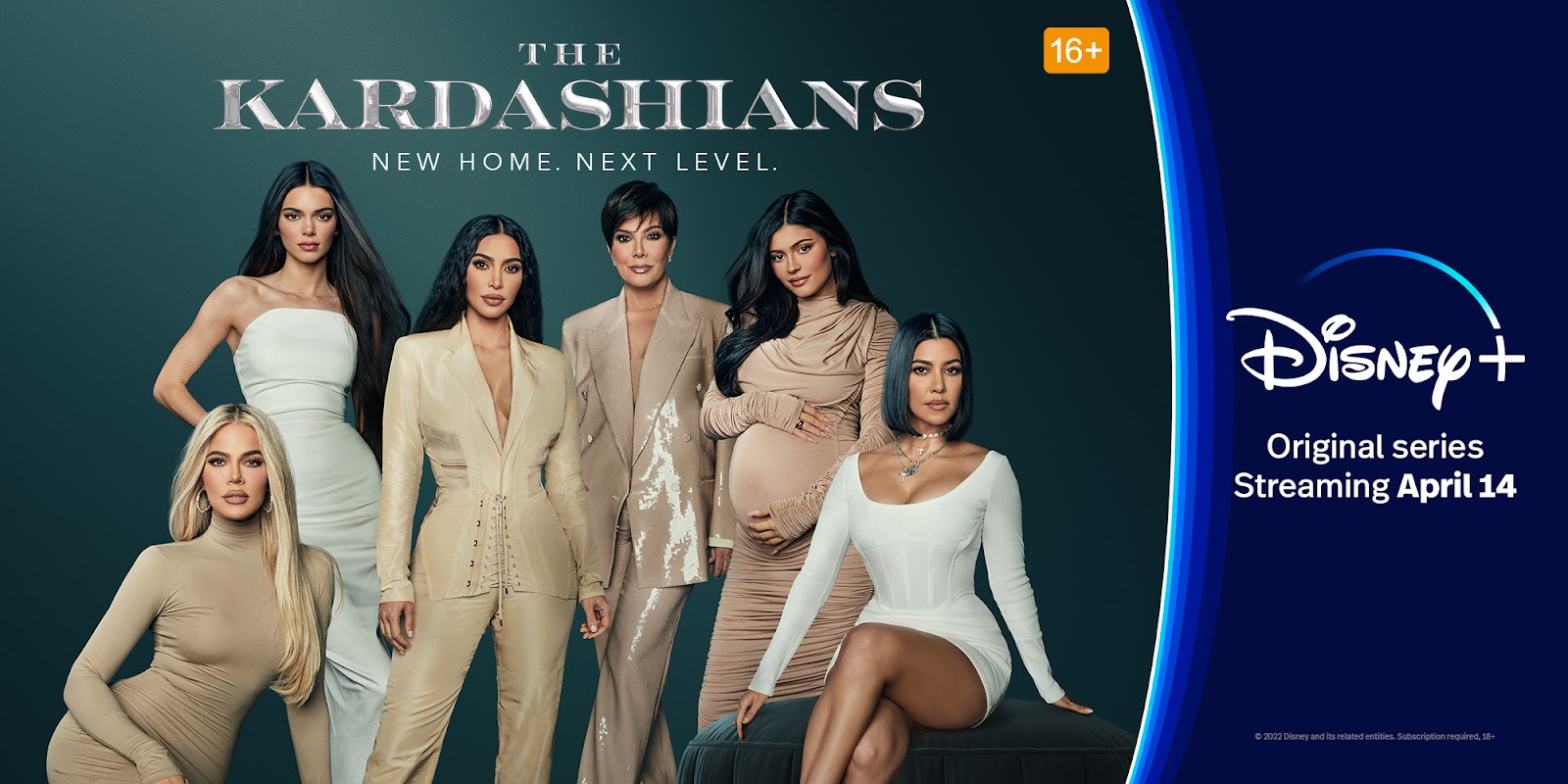 For the reality TV lovers, Disney+ has THE exclusive of the year. The family you know and love is here with a brand new series, giving an all-access pass into the lives of Kris, Kourtney, Kim, Khloé, Kendall, and Kylie. Yep, catch The Kardashians on Disney+ from April 14!

Another standout title exclusive to Disney+ that we’re seriously loving is The Dropout, and if you’re into true crime (let’s be honest, who isn't these days) then you’ll love it too. In the series, Amanda Seyfried plays Elizabeth Holmes and we get to unravel the story of Theranos, an unbelievable tale of ambition and fame gone terribly wrong.

From their core brand offering we have Marvel Studios’ Moon Knight. This show introduces us to Steven Grant (Oscar Isaac), a seemingly mellow gift-shop employee. He discovers he has dissociative identity disorder and shares a body with mercenary Marc Spector, who complicates his life and gets him mixed up with some powerful Egyptian gods. Episodes are streaming weekly now, so catch up quick.

If you’ve binged both The Mandalorian and Star Wars: The Book of Boba Fett and are now looking for a series to fill a Death Star sized hole in your life, you’ll be glad to know that you’ll soon be able to watch Ewan McGregor return to the iconic role of the former Jedi Master in limited series Obi-Wan Kenobi, streaming May 27.

For those looking to get their animation fix, Disney and Pixar's Turning Red, a movie that follows a 13-year-old girl who “poofs” into a giant red panda whenever she feels strong emotions, and The Ice Age Adventures of Buck Wild, a movie about the hilarious escapades of everyone’s favourite prehistoric mammals, should scratch your itch. Both of these are streaming now, so take your pick for your weekend evening film fix.

Whether you’re in the mood to embrace your inner kid with an animation, enjoy a bit of reality TV, are up for some action and adventure from the comfort of your couch or you want to delve into a true crime story, you’ll find something to watch from the list of brand new and Original TV series and movies on Disney+ this spring.