Canadian band Walk Off The Earth have found themselves in hot water with Australians after uploading a controversial music clip to social media where they use a didgeridoo.

The didgeridoo is an instrument considered sacred by First Nations people in Australia, with most tribes only allowing men to play the ceremonial instrument.

It is also generally accepted that any non-Indigenous person should consult a First Nations person to obtain permission and guidance before playing the instrument.

The Ontario band dropped a cover of David Guetta and Bebe Rexha's song 'I’m Good (Blue)' on TikTok and the clip soon went viral for all the wrong reasons.

Australians proceeded to rain metaphorical hellfire down on the band's social media account over the use of the sacred instrument.

One TikTok user said: "Didgeri-do not do that."

A second added: "Do what your username [Walk Off The Earth] says please."

While a third pointed out: "I could tell this was wrong from a mile away, [from] a Scottish kid."

The cover has been online for five days despite an influx of negative comments slamming the band for cultural appropriation.

One user said: "So you're getting bombarded In the comments about the didgeridoo and this video is still available?"

Another pointed out that the band clearly does not care, adding: "She can play it if she wants. It doesn't matter if the culture says, she can play it."

A quick Google search immediately turns up a Queensland Museum fact sheet that explains that 'it is important to be aware and respectful of their cultural background and restrictions'.

This is definitely not that.

LADbible has reached out to Walk Off The Earth for comment about the backlash.

This isn't the first time that the didgeridoo has sat at the centre of a cultural appropriation furore. 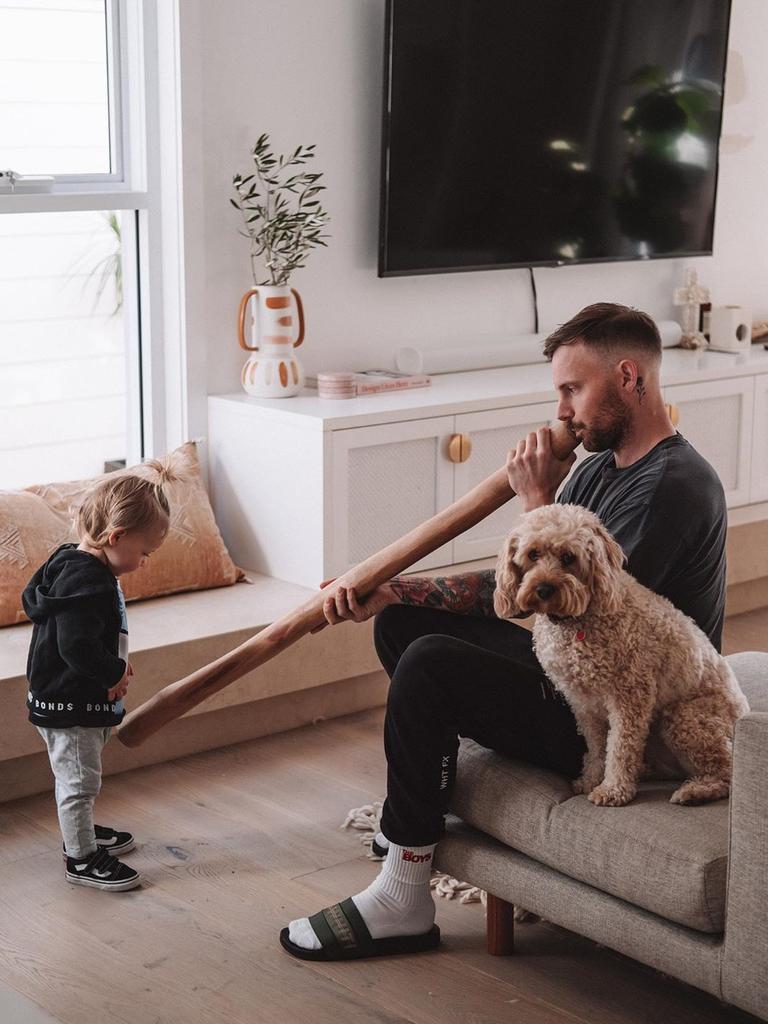 In 2020, YouTuber and fitness influencer Sarah Stevenson - who goes by the name Sarah’s Day online - made headlines after she gave the sacred instrument as a gift to her partner, Kurt Tilse, for Father’s Day.

Blak Business, an Indigenous-run resource service that aims to educate people on Aboriginal culture, lashed out at the Sarah's Day fitness star to point out the seller she purchased the instrument wasn’t an Indigenous business.

"Non-Indigenous people owning or profiting from our culture is very problematic as it reflects a history of carpet-bagging (a person who exploits an Indigenous artist for profit) and takes economic opportunities away from our mob," reads a post on the Blak Business Instagram account.

Tilse told news.com.au: "Before making the purchase, care and research was taken to find an ethical supplier with the sole intention of supporting indigenous businesses and culture.

“It was our understanding the store works directly with indigenous communities to support their craftsman and didgeridoo making families and communities in Arnhem Land.

“In light of feedback yesterday, we have taken time and reflected on how we can do more to educate ourselves to build on our knowledge and understanding of these issues.”