It's been only a couple of years since Disney+ first launched, and in that short time it's grown to 116 million paid subscribers globally. The platform is looking to celebrate this worldwide community with Disney+ Day on 12 November, and throughout this week new subscribers will be eligible for an exclusive offer to join Disney+ for just £1.99 for their first month.

If that isn't incentive enough, on this day subscribers will be treated to new content releases across the service's iconic brands. This will include movies like Jungle Cruise, Home Sweet Home Alone and Shang-Chi and The Legend of the Ten Rings.

Also in the line up, a new and exclusive short of The Simpsons, an Original series of shorts from Walt Disney Animation Studios called Olaf Presents, as well as new episodes from the second season of The World According to Jeff Goldblum. 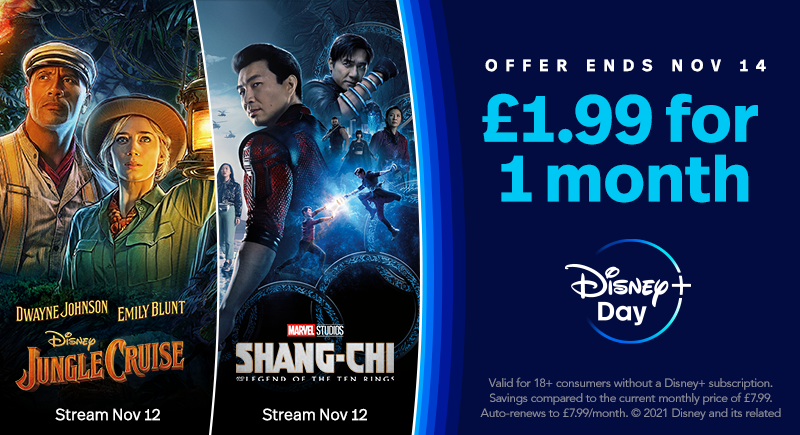 In the early months of the first lockdown, Disney+ acted like a big cosy comfort blanket for many of us, bringing us much-loved movies and TV series to enjoy while we were stuck at home.

Now, it's hard to imagine our screens without the platform which, as well as Disney and Pixar's nostalgic family favourites, boasts an impressive range of titles including films from the Marvel universe, Star Wars, National Geographic, and binge-worthy series and movies on Star.

Another new series to arrive on Disney+ Day is Dopesick, an upcoming drama based on real life events surrounding America's struggle with opioid addiction. Starring and executive produced by Michael Keaton, the series tells the story of how America's biggest pharmaceutical company introduced the drug OxyContin and the events that followed. 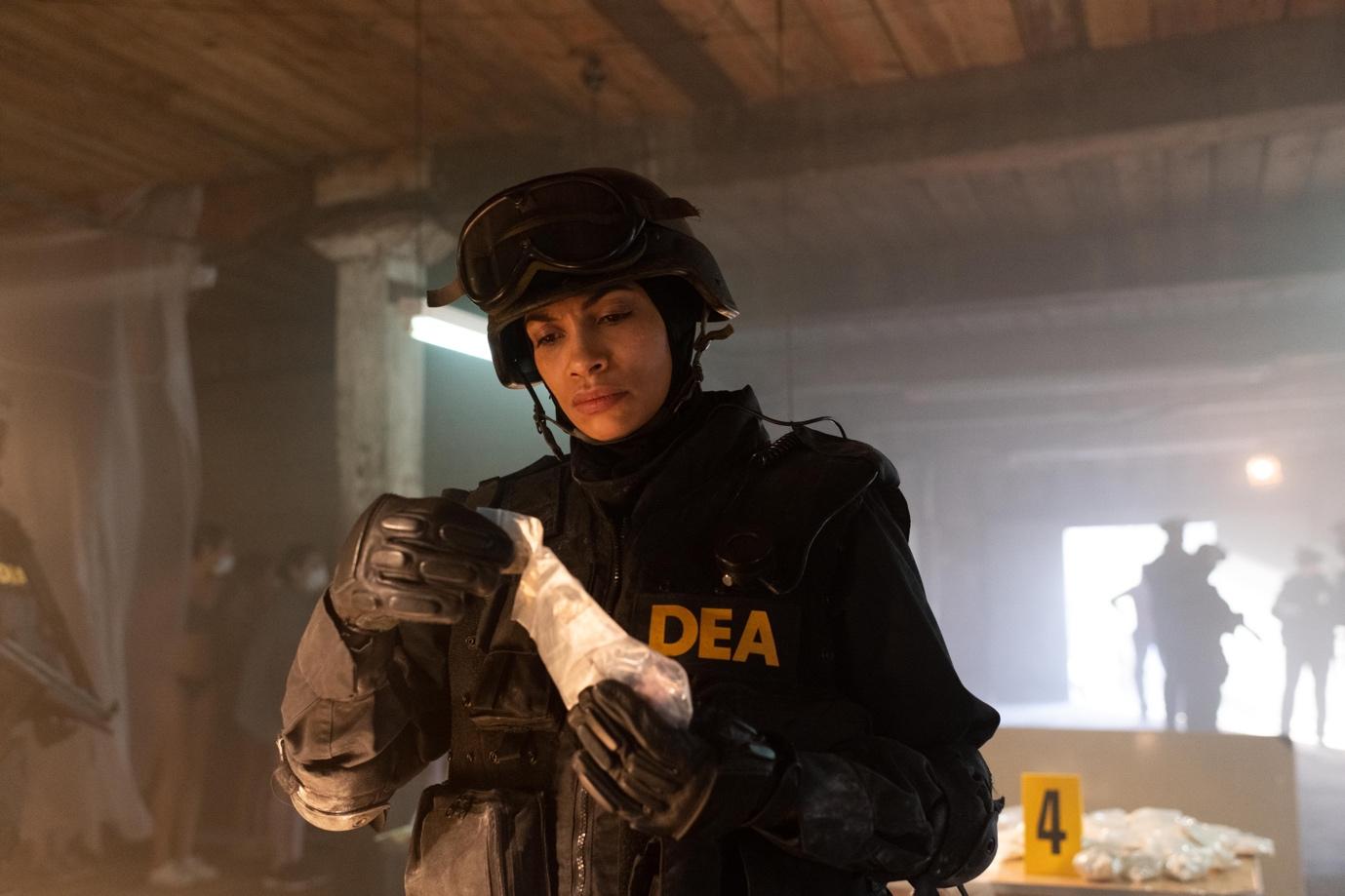 It's a dark and emotionally-charged story, inspired by the true stories of the people who took OxyContin, the doctors who prescribed it and the company that profited.

Dopesick will stream on Disney+, alongside popular shows like Desperate Housewives, Only Murders in the Building, Grey's Anatomy, Family Guy and The Walking Dead.

Disney+ Day will celebrate the very best of the platform, which has something for everyone.

Disney+ Day is taking place on 12 November 2021. Subscribe here for only £1.99 for your first month for a limited time only: disneyplus.com/en-gb. Offer valid 8-14/11 for 18+ consumers without an active Disney+ subscription. Auto-renews at £7.99 per month.

Tiger Tiger Clubbers 'Given Caustic Soda Instead Of Salt For Tequila'

Tom Hardy Says He Was 'Really Overweight' When He Played Bane